The Ensemble Bayona, artist in residence at the Auditorio de Zaragoza between 2017 and 2019, explores different ways to interpret the music from the composers of the late 19th century up to the present day. It focuses on innovation and new concert formats. The Ensemble Bayona believes in a musical philosophy free of limitations and prejudices.

The Ensemble Bayona was awarded the Dwight and Ursula Mamlok Prize 2020 and made their debut in the Konzerthaus Berlin in October 2021. The concert was recorded by Radio Deutschlandfunk.

Music would not be the same without the influences of other art-forms like literature, painting, theatre and cinema. Ensemble Bayona believes in the strength of the interdisciplinary nature of music, a perspective that makes every single one of their projects stand out. They were honoured to receive the prize CREAR 2018 from the Youth College of Aragón in recognition of these  innovative elements/ideas in their first concert in the Auditorium de Zaragoza. This ensemble has a flexible formation, which combines strings, winds, piano and percussion according to the requirements of each programme. Being Eros Jaca the artistic director, its members are distinguished performers who share the strong desire to rise above the traditional concept of the classical concert and create authentic communication between the performers and the audience. 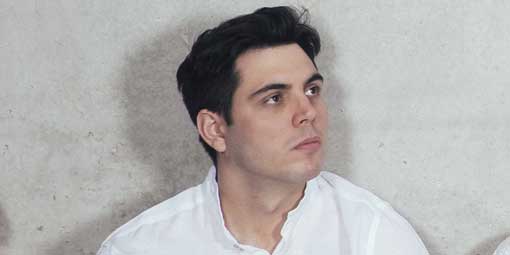 Artistic Director / Violoncello. He has performed as a soloist with many orchestras and in major concert halls of Europe such as: Auditorio Nacional de Música in Madrid, St. James Picadilly in London, the Palau de la Música Catalana in Barcelona and the Tonhalle in Zurich. He works with composers like Heinz Holliger, Helmut Lachenmann and Antón García Abril, and performs in the German Festival Donaueschinger Musiktage or in the Frankfurter Hof Mainz. He was a guest artist in the famous American ensemble Bang on a Can All – Stars. 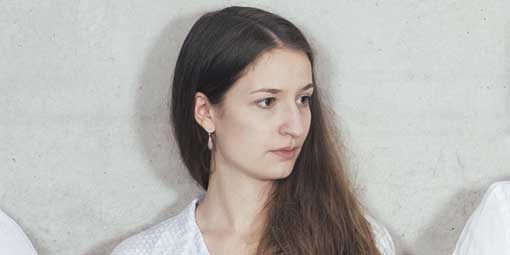 Piano. She has won several prizes and has performed as a soloist with orchestras like the Zurich Chamber Orchestra, Symphony Orchestra Biel Solothurn, Norddeutsche Philharmonie Rostock, Stadtorchester Solothurn amongst others. She has studied in Bern, Switzerland, with Tomasz Herbut and in Brussels with Aleksandar Madzar. Her interest for the contemporary music lead her to work with Marta Kurtág and Wolfgang Rihm. She is a passionate chamber musician and Lied accompanist. 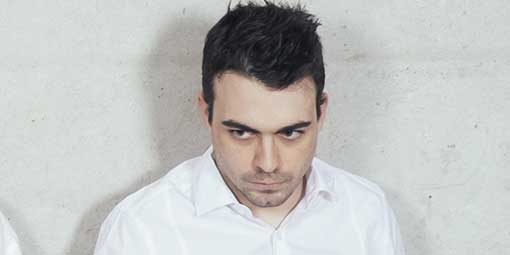 Oboe, he has collaborated with numerous Orchestras like the Opera House Zurich, Orquestra de la Comunitat Valenciana, Balearic Symphony Orchestra, Navarra Symphony Orchestra and the City of London Symphony Orchestra. He studied in the Hochschule der Künste Bern and in the University of Arts of Zurich with amongst others Thomas Indermühle, Simon Fuchs, Martin Frutiger and Kaspar Zimmermann. 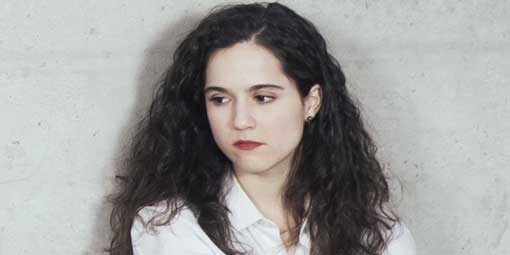 Violin. She studied in the Escuela Superior de Música Reina Sofía in Madrid with Zakhar Bron and at the Zürcher Hochschule der Künste. She obtained Prizes at Juventudes Musicales de España and the Bronze Medal at the International Wieniawski-Lipinski Competition amongst others. As a member of the London based group “Jubilee String Quartett” she obtained the 2nd prize at the Karol Szymanowski Competition in Poland. She is currently teaching at the Conservatorio Superior de Madrid. 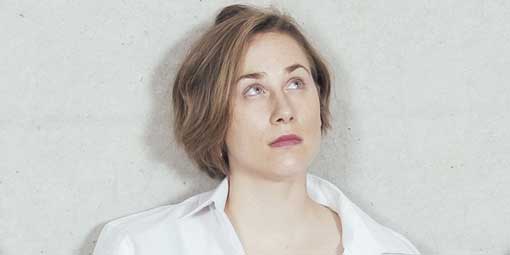 Viola, she is the principal viola of the ‘Orquesta del Principado de Asturias’. She collaborates regularly with different orchestras and workes with conductors like Rusell Davies, Sir. Colin Davis y Herbert Blomstedt. She is a passionate chamber musician and enjoys teaching; she was for example a guest teacher in the ‘Laetitia Musica Summer-Academy’ in Hong Kong. She studied at the Conservatorium van Amsterdam with Marjolein Dispa and at the Universität Mozarteum Salzburg with Veronika Hagen. 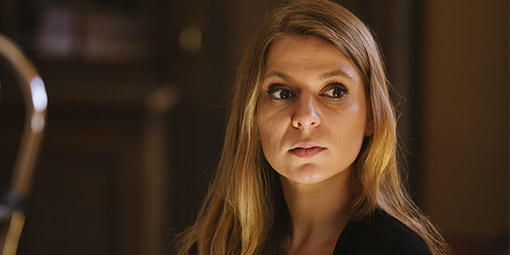 Clarinet. She was awarded the third prize at the Nicati Competition for contemporary music in Switzerland. From 2015-2019, Ramić was the executive director of the festival for contemporary music SONEMUS Fest in Sarajevo. Ramić has worked with eminent composers such as Heinz Holliger, Jürg Wyttenbach, Richard Barrett, Simon Steen-Andersen and others. As a soloist and chamber musician she has collaborated with musicians such as Patricia Kopatchinskaja, Sarah Maria Sun, Ernesto Molinari and Hamid Drake.